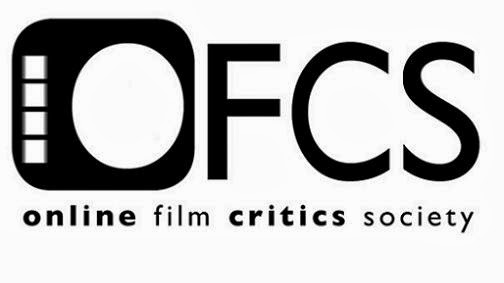 This morning, the winners for the 17th Annual Online Film Critics Society Awards were revealed. The big winner, as has been case with many other critics' groups, was Steve McQueen's 12 Years A Slave, which was awarded Best Picture, Actor, Supporting Actor, Supporting Actress and Adapted Screenplay. Alfonso Cuaron's Gravity was no slouch, either; it won Best Director, Editing and Cinematography, and was awarded a special award for its revolutionary special effects.

Here's the full list of nominations. The winners have been highlighted in red, while the nominees I put as number one on my ballot have been represented by an asterisks.

Special Awards:
Best Sound Design and Best Visual Effects to Gravity
To Roger Ebert, for inspiring so many of our members