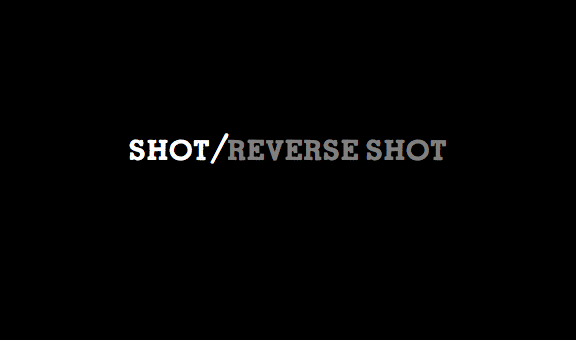 Having pretty much overcome the severe flu/sexiness that plagued the previous edition of Shot/Reverse Shot, this week I was able to talk freely and at length with Joe about the theme of "Returns", which was doubly appropriate since it was the theme of the legendary Lostcast that we had failed to record back in November. To that end, we talked about sequels - both those made for purely commercial reasons and those made due to a love of the material, films about people returning to somewhere and whether their are any film-makers that we feel are due a return to form. It's a pretty fast and free-wheeling episode that finds us getting into a decent groove, which makes me think that, just like an HBO drama, things only get real for SRS after at least four episodes.

You can stream the episode using the link below, download an MP3 of it from the SRS podbean page, or subscribe to it on iTunes. Listen, rate and review, thanks.