Doctor Who returned to screens on Saturday, and so too do A Mighty Fine Blog's recaps 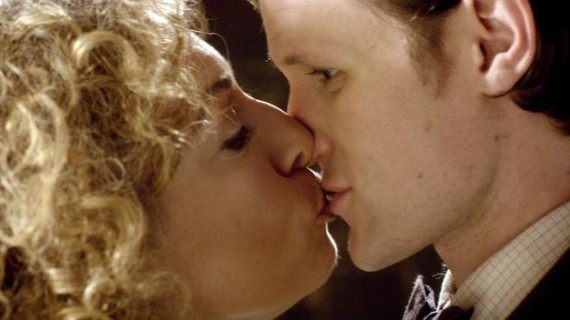