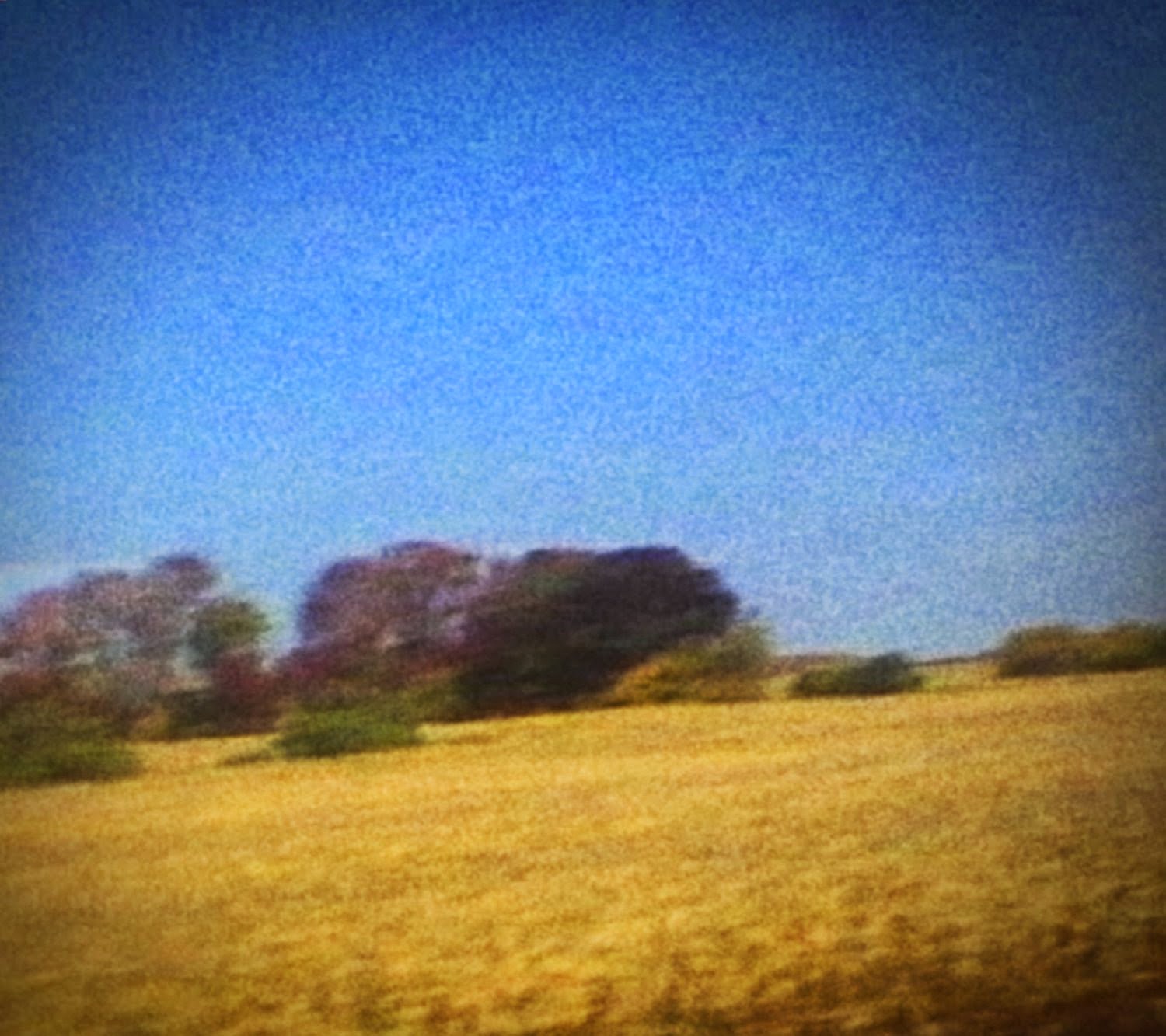 It's been several years since I last wrote a Best Of/Favourites album end of the year list. This is not a reflection on the quality of music in the intervening years - I've loved plenty of albums released during that time. Rather it's because as I started writing more about film, I started buying and listening to fewer new albums, instead choosing to catch up on artists that I've neglected or just missed out on the first time around. Over the past year, I've tried to correct that behaviour by listening to as much new music as possible, so I feel more comfortable putting together a list of the albums that delighted, beguiled and haunted me over the past 12 months.

If this was a list of the most punishing albums of the year, To Be Kind would be number one with a bullet. That's a tremendous compliment since it's always exciting to encounter a record that is so uncompromising and which asks so much of the listener. It's a noisy, powerful epic that is inventive and rewarding, so long as you're willing to take the journey through that first disorientating listen.

The Voyager is a great album in its own right, filled with songs of sadness and wonder, but it's especially great because it feels like a spiritual successor to More Adventurous, the third album by Lewis' former band Rilo Kiley. Coming ten years after that sublime pop album, The Voyager finds Lewis exploring similar themes of love, hurt and the search for identity, but from an altogether wiser perspective. It's an album that's very mature, lyrically, but packed with great hooks and energy.

Mixing soft, soulful vocals with warm and atmospheric guitars, Alvvays feel like the natural middle-ground between Camera Obscura and Warpaint, which is very much a sweet spot for me. Their debut is a great showcase for their ability to turn that simple mix of sweet melodies and hypnotic guitar lines into music that washes over you in soothing, beautiful waves.

As you can tell, I'm a big fan of music that manages to envelope listeners. Wye Oak, with their layered electronics, subtle loops and Jen Wasner's wispy vocals, are better at creating that feeling than most, and Shriek feels like the fullest expression of their sound. It's the sort of album that slips its tendrils into your brain without you noticing, until you wake up and realise that every song has taken up residence there.

6. Sharon Van Etten - Are We There

Never one to shy away from pain, Are We There is probably Sharon Van Etten's most raw and emotionally draining album to date. The music suggests the fragility of some of Cat Power's work, while her voice, by turns subdued and soaringly resilient, provides a stark and powerful contrast. It has the perfect blend of melancholy and fury of the best break-up records, and Van Etten's earnest, confessional quality makes its power all the more emphatic.

Considering that Seeds is the first album TV On The Radio have produced since the death of bassist Gerard Smith, it's unsurprising that the band sound a little different. The nervy paranoia that seemed to bubble under the surface of their earlier records is largely missing, and there's nothing on the album with the raw, knock you over energy of "Repetition" or "Wolf Like Me". Instead, the album feels like a natural extension of the more euphoric songs on their last album, Nine Types of Light; in some ways, it feels like an album-long expansion on that album's gorgeous showstopper "Will Do". It's a warm record that feels like a celebration tinged with sadness, like the kind of music you'd hear at the world's best wake.

Annie Clark has been one of the most consistently brilliant and adventurous voices in pop music for years now, but her fourth studio album felt like a giant leap forward for an artist who was hardly taking baby steps to begin with. St. Vincent layers more synths and thrumming dance rhythms onto her already great vocals and just-this-side-of-abstract songwriting to create a record that feels intimate and personal, but which is perfect for dancing like an idiot to.

While there was much to admire about 2001's Drukqz, Richard D. James' last full-length studio album under the Aphex Twin name for 13 years, it was also something a slog. It was a double-album (as big a warning sign as you can imagine) full of ambition and ideas, but many of them never really cohered into anything. Syro, by contrast, is an almost relentlessly fun, fully realised album, and James' most purely enjoyable record since 1995's I Care Because You Do. Though it doesn't have the same near-futuristic quality that most of James' '90s output did, that sense that you were hearing music that was being beamed back from two or three years from now, it also doesn't feel like it's looking back or chasing trends. It seems to exist outside the continuum of modern electronic and dance music, which seems to be the perfect fit for someone whose sensibilities have always pushed the boundaries of the genre. It's fitting that the opening song, "minipops 67 [120.2]" seems to start mid-beat, because when listening to Syro it's hard to imagine that Aphex Twin ever went away.

When El-P and Killer Mike teamed up for the first Run the Jewels album last year, it could have been a fantastic one-off, a modern classic never to be repeated. Instead, they followed it up pretty much straight away with an album that was even more righteously angry and compulsively listenable. Driven by minimal, insistent production and lyrics that touch on subjects like police brutality, systemic racism and misogyny - topics that have only become more relevant since the release of the album in October, particularly in the wake of GamerGate and the grand jury decisions over the deaths of Michael Brown and Eric Garner - it's one of the angriest and the most viscerally exciting rap albums I've heard in a long time.

Mark Kozelek's sixth studio album as Sun Kil Moon probably would have topped my list in most years (or at least most years that don't feature a new Kanye record) since it's a collection of the kind of raw, story-driven indie-folk that I tend to gravitate towards. Music is not just a matter of taste, though, since personal experience plays a big part in what makes a particular record resonate with you.

In my case, the sudden and tragic death of my younger sister, Emma, at the end of 2013 cast a huge shadow over 2014, and probably made me more receptive to this album, which opens with a heartrending song about the sudden, senseless death of one of Kozelek's cousins ("Carissa") that sets the tone for an album awash in death. But just as that song finds Kozelek trying "to find some poetry" in a personal tragedy, the whole album is a rumination on how death marks our lives. From there, he uses Benji's eleven songs to cover everything from America's culture of mass shootings ("Pray for Newtown"), nostalgia ("I Watched the Film The Song Remains the Same") and jealousy ("Ben's My Friend"). It's a deeply sad album, but also a cathartic one, and it really meant a lot to me during a tough year.

Honourable Mentions (i.e. 10 more albums that I thought were really good as well):